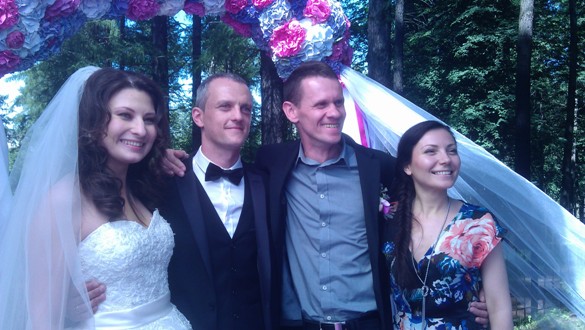 Recently we’ve celebrated two wonderful marriages. Both of them were possible because of our Rehab ministry. First was the marriage of Sergey and Dariya. Sergey was addicted to alcohol in such a bad way that he lost everything and eventually he found himself homeless on the streets of Moscow. He was facing premature death but the Lord showed Sergey an amazing mercy. Dariya is a part of the ministry team that weekly feeds the homeless. One day she met Sergey, led him to Christ and sent him to our Rehab Center. Sergey finished the Rehab program and then ministered in our Center for almost a year. I remember a time around three years ago when he shared with me his vision. He saw himself coming home where his family was waiting – his wife Dariya and three children… Sergey knew that this could come to pass only if he follows the Lord. The young lady was very much against the idea of marrying Sergey mostly because of his past. It took three years to change her mind and heart. Now we are expecting three kids to arrive 🙂 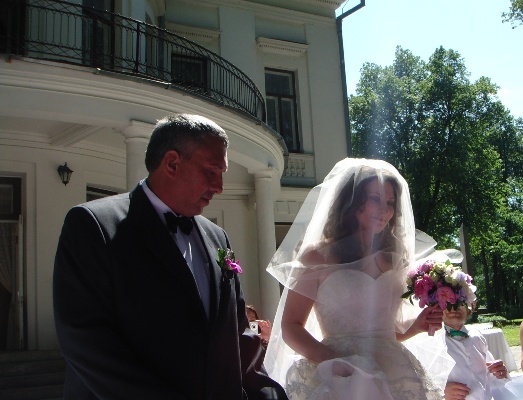 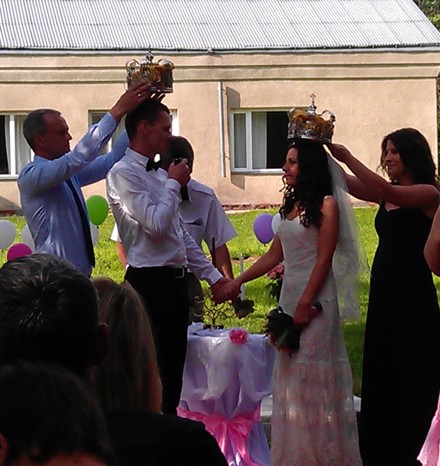 Yesterday we celebrated another wedding of Andrei and Olga. Andrei was a heavy drug addict for long ten years. He came to our Center, went through the program and became a faithful minister. He actually was my assistant during the last three years. Now Andrei is moving into new era of his life. His main responsibility now is family. Andrei’s assistant Yuriy will be in charge of the Rehab ministry. Andrei’s mother told me after the wedding, “I gave him life, then he lost it and you gave him back to us”. Praise the Lord for the transforming power of His life that makes all the difference!

Since the beginning of this year we started a new outreach at the distant orphanage. Once a month we visit the orphans with the message of the Gospel, games and humanitarian aid. Here you can download  some pictures from our April’s visit.

Many blessings from the wonderful Lord who lives in our hearts!